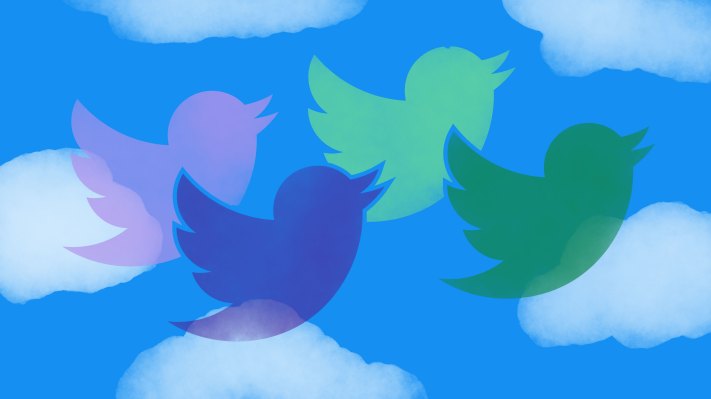 Twitter was down 11 percent today after a Citron Research report called the platform, the “Harvey Weinstein of social media” and set a low target price of $20. As of publishing today, the stock was down more than 11 percent at $29.29 a share.

In their report Citron did not mince words, basing their conclusions on an Amnesty International Report on abuse on the Twitter platform. “Citron has been following Twitter for years and when we read the just published piece from Amnesty International, we immediately knew the stock had become uninvestable and advertisers will soon be forced to take a hard look at all sponsorships with Twitter,” Citron wrote.

Citron was reacting to an Amnesty International report which took Twitter to task for not doing more to curb abusive behavior. “We have built the world’s largest crowdsourced data set about online abuse against women… Twitter is a place where racism, misogyny and homophobia are allowed to flourish basically unchecked,” the Amnesty report stated.

The report went on to call out Twitter for not doing more. “To be clear: it is NOT our job as a human rights organization to be analyzing abusive tweets on this platform – it’s Twitter’s. “But [the company’s] refusal to make public this information, while allowing abuse to flourish basically unchecked, meant we had to do this study for them,” the report said.

For its part, Twitter says it’s be working to reign in the kind of abuses that the Amnesty report criticized them for. “Our abusive behavior policy strictly prohibits behavior that harasses, intimidates or silences another users voice. We are also investing in better technology and tools to enable us to more proactively identify abusive, violative material, to limit its spread and reach on the platform and to encourage healthier conversations,” a Twitter spokesperson told TechCrunch.

Vijaya Gadde, Legal, Policy and Trust & Safety Global Lead at Twitter defended his company, claiming that it’s hard to define abusive language. “With regard to your forthcoming report, I would note that the concept of “problematic” content for the purposes of classifying content is one that warrants further discussion. It is unclear how you have defined or categorized such content, or if you are suggesting it should be removed from Twitter. We work hard to build globally enforceable rules and have begun consulting the public as part of the process — a new approach within the industry,” he said in a statement.