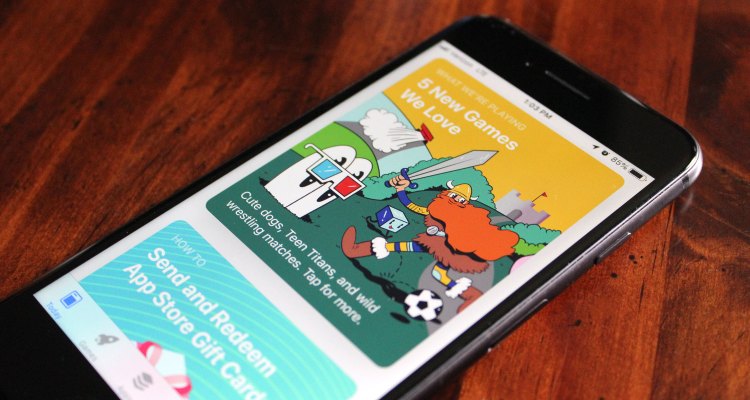 Apple will allow iOS users to gift in-app purchases, not just paid apps, according to a change to the company’s App Store Review Guidelines spotted this week. This means developers may soon have the tools to allow users to purchase virtual goods or even subscriptions through their app, which can then be gifted to others.

The changes to the company’s App Store guidelines were first discovered on Wednesday by MacRumors, which confirmed both the prior and current wording as follows:

Before: “Apps should not directly or indirectly enable gifting of in-app purchase content, features, or consumable items to others.”

After: “Apps may enable gifting of items that are eligible for in-app purchase to others. Such gifts may only be refunded to the original purchaser and may not be exchanged.”

It’s unclear at this time how the change will be implemented, from the developer’s side. It’s likely Apple will soon share more information with its developer community to inform them of how to get started.

The move makes a lot of sense, given the App Store’s larger shift away from paid apps towards in-app purchases and more recently, subscriptions, as a way for developers to monetize their businesses.

Gamers would often like to receive in-app currency or other virtual goods as gifts. Meanwhile, subscriptions have become so popular they’re expected to contribute heavily to both iOS and Android app stores’ growth next year. Combined, the app stores are forecast to pass $122 billion in consumer spending in 2019, according to App Annie.

However, some subset of apps have been abusing subscriptions, by making it difficult for consumers to even use their “free” app without committing to a subscription, or tricking users into free trials that convert in just days, among other things. Apple will need to get a good handle on the bad actors before rolling out in-app gifting of subscriptions more broadly.