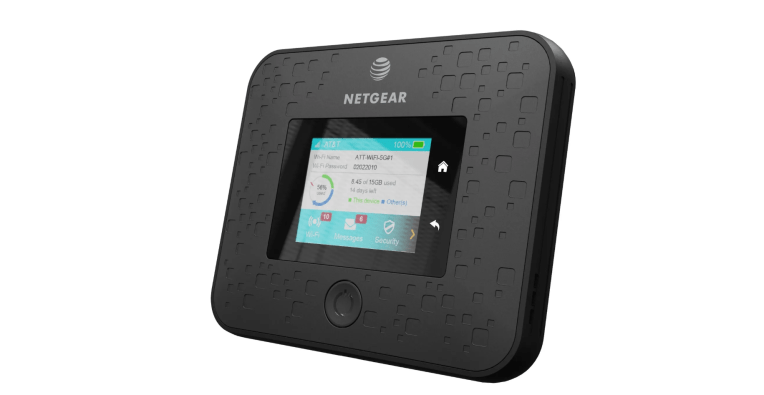 A little taste of 5G is coming early, courtesy of AT&T’s new mobile hotspot. The carrier announced this morning that it will be firing up limited 5G service in a dozen cities across the U.S. this Friday, currently only accessible via the Netgear Nighthawk 5G Mobile Hotspot.

The first batch of 5G smartphones are also coming at some point next year, with Samsung notably having already announced two handsets for 2019. In the spring, the carrier will offer the router for a $499 up front fee, plus $70 a month for 15GB of data, with no long term commitment — a price, it notes, is around the same as the current 4G hot spots. Pricing for phone plans is still unannounced.

It’s all pretty limited, but in the current 5G land grab, every inch counts.