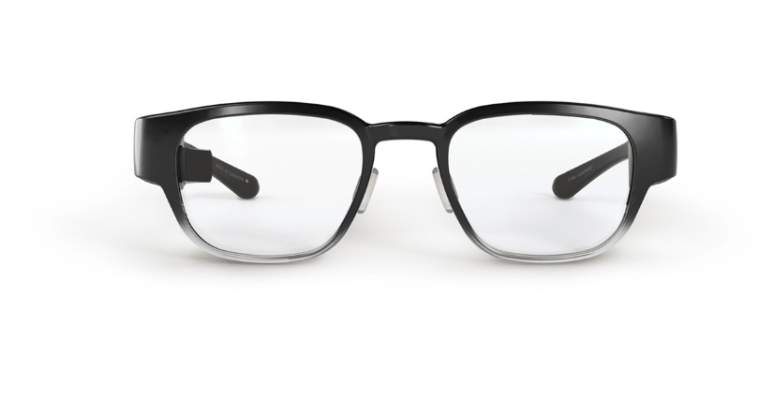 Intel’s loss, it seems, is North’s game. As first noted by The Verge, the startup has picked up the “technology portfolio” behind Vaunt, the AR glasses shuttered by the chipmaker in April year after a couple of glowing previews.

North (nee Thalamic Labs) debuted its own take on the category around six months after Intel abandoned its efforts. Focals have been positioned as a kind of Warby Parker-esque take on the category. They’re essentially customizable glasses with a built-in head’s up display looking to finally deliver on the unfulfilled promise of Google Glass.

Intel’s own tech works in a similar matter, reflecting a laser projection back into the wearer’s eye. For Intel, however, Vaunt always felt like a pet project from a company that generates most of its revenue supplying components for other brands. Notably, Intel Capital has invested in North, so this deal could finally help some of its own vision finally come to fruition.

North is certainly viewing the application purchase as more a partnership than anything, referring to it as such in a tweet. “So proud to grow our business with such a great partner,” the company writes. “Stay tuned, this is just the beginning.”

Details of the deal haven’t been disclosed, but North notes that it contains “hundreds of patents and patent applications.” Given how closely the two companies appear to be working here, it seems like a pretty safe bet they got a sweetheart deal for the portfolio.