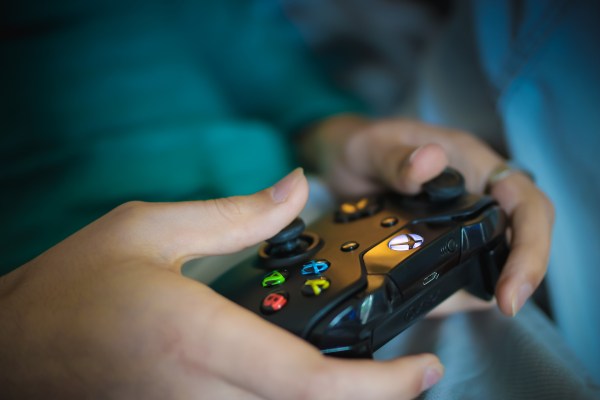 Working in video games might sound like a dream job to a 12-year-old Fortnight-loving kid but the day-to-day reality of grinding in the industry can be as unrelenting as fighting an end of level baddie.

Games devs are routinely corralled to ‘crunch’ to hit sequential release target deadlines to ensure a project gets delivered on time and budget. Unpaid overtime is a norm. Long hours are certainly expected. And taking any holiday across vast swathes of the year can be heavily frowned upon, if not barred entirely.

From the outside looking in it’s hard not to conclude people’s passion for gaming is being exploited in the big business interest of shipping lucrative titles to millions of gamers.

In the UK that view is now more than just a perception, with the decision of a group of video games workers to unionize.

The Independent Workers Union of Great Britain (IWGB) said today it’s setting up a union branch for games workers, the first such in the country — and one of what’s claimed as just a handful in the world — with the aim of tackling what it dubs the “wide-scale exploitation” of video games workers.

In recent years the union has gained attention for supporting workers in the so-called ‘gig economy’, backing protests by delivery riders and drivers for companies including Uber and Deliveroo. But this is its first foray into representing games workers.

As well as seeking to tackle issues of excessive and often unpaid overtime (aka “crunch”) — with the union claiming some workers have reported clocking up as much as 100 hours a week — it says it will focus on the use of zero-hour contracts in the industry, especially among Quality Assurance testers (aka game testers).

Zero-hour contracts refer to employment contracts with no minimum guaranteed hours of work.

The IWGB says the branch also intends to shine a light on the industry’s lack of diversity and inclusion — and what it couches as a failure to tackle a “pervasive culture of homophobia and sexism”. So, um, it’s about ethics in the games industry itself this time.

Commenting in a statement, game worker and founding member of the IWGB‘s Games Workers Unite branch, Dec Peach, said: “For as long as I can remember it has been considered normal for games workers to endure zero-hours contracts, excessive unpaid overtime, and even sexism and homophobia as the necessary price to pay for the privilege of working in the industry. Now, as part of the IWGB, we will have the tools to fix this broken sector and create an ethical industry where it’s not only big game companies that thrive, but workers as well.”

In another supporting statement, IWGB general secretary Dr Jason Moyer-Lee added: “The game workers’ decision to unionise with the IWGB should be a wake up call for the UK’s gaming industry. The IWGB is proud to support these workers and looks forward to shining a massive spotlight on the industry.”

The UK games industry employs some 47,000 workers, according to UKIE — making it one of the largest such sectors in Europe.

The IWGB‘s Games Workers Unite branch will hold its first meeting on December 16, which the union says will be open to all past, current and “soon to be” workers in the industry — including contract, agency and casual workers, plus direct employees (with the exception of those with hiring and firing power).

It says it’s expecting “hundreds” of games workers to join in the first few months.