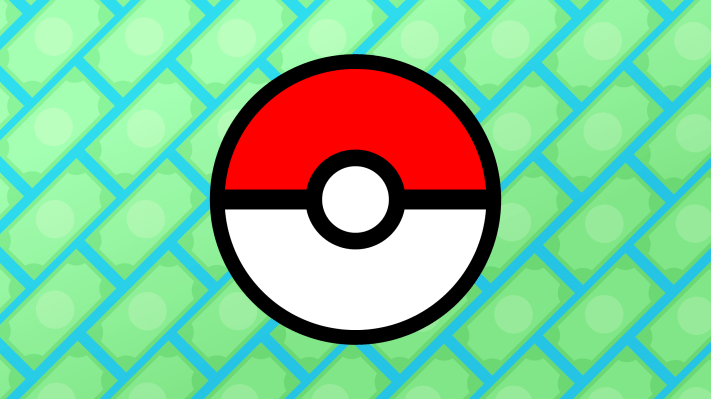 Pokémon Go creator Niantic is raising a $200 million Series C at a valuation of $3.9 billion according to a report from Katie Roof at the WSJ. The round is expected to be led by IVP with participation from Samsung and aXiomatic Gaming.

The upcoming raise would bring the company’s total funding to $425 million according to Crunchbase. Niantic’s last round was raised at a $3 billion valuation.

The gaming startup which has invested significantly in augmented reality technologies is also behind titles such as its recently updated Ingress title and an upcoming Harry Potter mobile game. The company was founded as a startup within Google in 2010 and was spun out as its own entity in 2015, releasing its hit title Pokémon Go the next year.

The company is currently working on its next big augmented reality mobile title Harry Potter: Wizards Unite, aiming to create a proper follow-up hit that can capture the excitement of its Pokémon title. The app’s success will likely be crucial to perceptions that Pokémon Go was more than a fluke breakout success. A release date has not yet been set for the title.