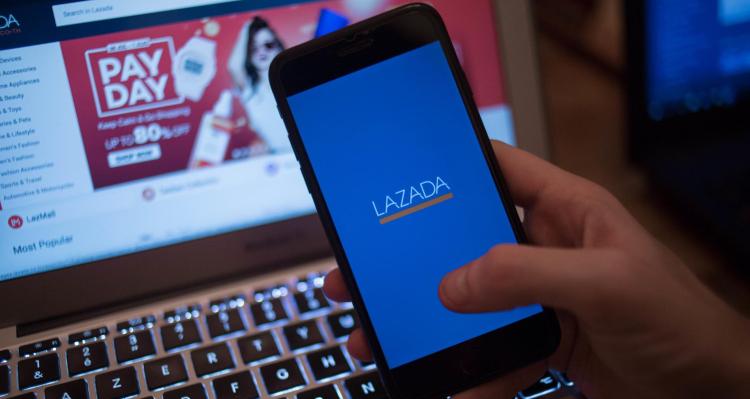 Alibaba has reshuffled the leadership at Lazada, its e-commerce firm in Southeast Asia, after CEO Lucy Peng — an original Alibaba co-founder — stepped down to be replaced by Lazada executive president Pierre Poignant after just nine months in the role.

Alibaba owns more than 90 percent of Lazada but it has been involved in the business since April 2016 when it bought 51 percent of Lazada for $1 billion from Rocket Internet. It invested a further $1 billion last year to increase its equity to around 83 percent and earlier this year it raised its stake even higher with an additional $2 billion injection.

That last investment saw Peng, formerly executive chairman of Ant Financial, become Lazada CEO in place of Max Bittner, who had been installed by former owner Rocket Internet back in 2012. Poignant also arrived at the company in 2012 and he worked alongside Bittner as Lazada’s COO. Since then, he has been head of its logistics division before a brief five-month stint as executive president prior to this new role.

Lazada operates in six countries across Southeast Asia, but there are very few indicators of how the business is performing.

Alibaba’s own financial reports bundle Lazada with the firm’s other international businesses. Collectively, they grossed RMB 4.5 billion ($650 million) in the last quarter. That’s an impressive 55 percent revenue jump but it accounts for a small portion of Alibaba’s total revenue of RMB 85.15 billion ($12.4 billion) in Q2 2019.

Lazada took part in the recent 11/11 Singles’ Day sale mega day. Alibaba as a whole grossed $31 billion in GMV during the 24-hour period but the company did not break out numbers for Lazada. Lazada itself said it broke records, but the only data it provided was that 20 million shoppers were “browsing and grabbing” deals on its site — you’ll note that statement doesn’t explicitly provide sales. We did ask at the time but Lazada declined to give sales or revenue numbers.

Against that backdrop, it is hard to say whether Peng was brought in as a stop-gap while Lazada searched for a new CEO, or whether her original remit was to preside over a revamp of the business. Lazada has certainly gone about installing new executive teams in many local markets, according to sources within the company, but it isn’t clear whether Peng is being recalled as planned or whether things didn’t work out as expected.

Speaking on the rivalry, Tokopedia CEO William Tanuwijaya told TechCrunch that he sees differences between the two.

“We see Lazada having a different business model than us: Lazada is a hybrid of retail and marketplace model, whereas Tokopedia is a pure marketplace. Lazada is [a] regional player, we are a national player in Indonesia,” he said.