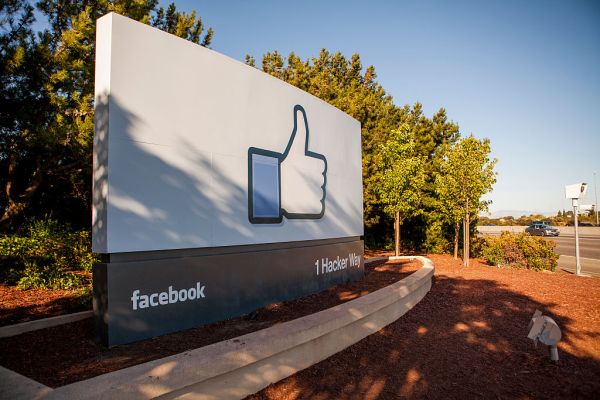 Update: Facebook has confirmed that it is looking into a bomb threat on its Menlo Park campus. A few buildings, but not all, were evacuated, and everyone is safe.

A building in Facebook’s Menlo Park campus was evacuated after a bomb threat early Tuesday evening. Around 5PM, the Menlo Park police department warned people to avoid the area around the 200 block of Jefferson Drive as they investigated a bomb threat. Then they said 200 Jefferson Drive, the address of Facebook Building 24 and Instagram’s headquarters, has been evacuated and a bomb unit is on the scene.

Police activity in the 200 block of Jefferson Drive/Constitution Drive in Menlo Park due to a bomb threat. Avoid the area. https://t.co/9LgfA9ulgR

Update to bomb threat at 200 Jefferson Drive: The building has been evacuated and the bomb unit is on scene. https://t.co/a8FwUhkwFz

According to NBC Bay Area, a tip about a threat to the Facebook campus came from the New York Police Department’s Crimestopper Unit, which notified the Menlo Park Police.

This is a developing story and will be updated as more information is available.