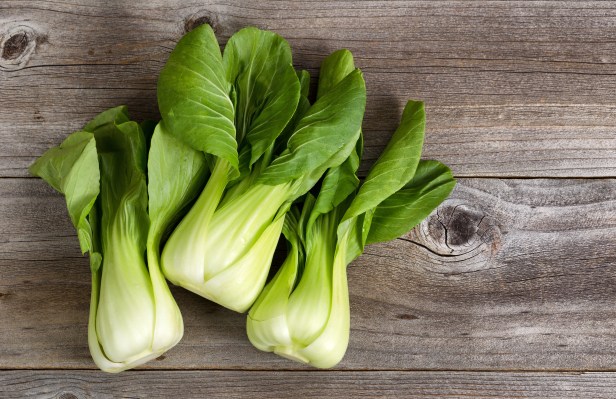 When in July of last year, Softbank’s Vision Fund led a whopping $200 million round in the Silicon Valley startup Plenty, investors behind a competing indoor farming startup across the country, New York-based Bowery, were left reeling. Just one month earlier, they’d closed on a round that brought Bowery’s total funding to $31 million. As one of Bowery’s backers told us in the immediate aftermath of Plenty’s enormous round, SoftBank’s involvement “definitely gives you pause.”

Its involvement has not, however, prompted investors to give up. On the contrary, Bowery just today announced that it has raised $90 million in fresh funding led by GV, with participation from Temasek and Almanac Ventures; the company’s Series A investors, General Catalyst and GGV Capital; and numerous of its seed investors, including First Round Capital.

It’s easy to understand investors’ unwavering interest in the company and the space, given the opportunity that Bowery, and Plenty, and hundreds of other indoor farming startups, are chasing. As Bowery outlined in a post this morning, “traditional agriculture uses 700 million pounds of pesticides annually, and fresh food takes weeks” and sometimes longer to land on the dinner table. Along the way, terrible things sometimes happen, including E.coli outbreaks, like the kind recently linked to the sale of romaine lettuce in the U.S.

Meanwhile, Bowery, which is growing crops inside two warehouses in New Jersey can promise people in New York that their bok choy didn’t travel far at all.

Bowery also appears to be gaining the kind of momentum that VCs want to see. According to the company, it started life with five employees three years ago; today its staff has ballooned to 65 people. It has established a distribution partnership with Whole Foods. It has as partnered with sweetgreen, the fast-food chain known for its farm-to-table salad bowls, and Dig Inn, a New York- and Boston-based chain of locally farm-sourced restaurants.

Unsurprisingly, the company says it plans to partner with new retail, food service, and restaurant partners in the new year, too.

Bigger picture, Bowery says it plans to build a “global distributed network of farms” that are connected to each other through a kind of operating system, and that it has already begun work on the first of these outside of the tristate area.

Whether it succeeds in that vision is anyone’s guess at this point. It’s hard to know how big an impact that Bowery, or Plenty (which plans to build 300 indoor farms in or near Chinese cities) or any of its many competitors will ultimately have. But given that we’ll need to feed two billion more people by 2050 without overwhelming the planet, it’s also easy to understand from a humanitarian standpoint why investors might be keen to write these companies big checks. In fact, the rest of us should probably be rooting them on, too.