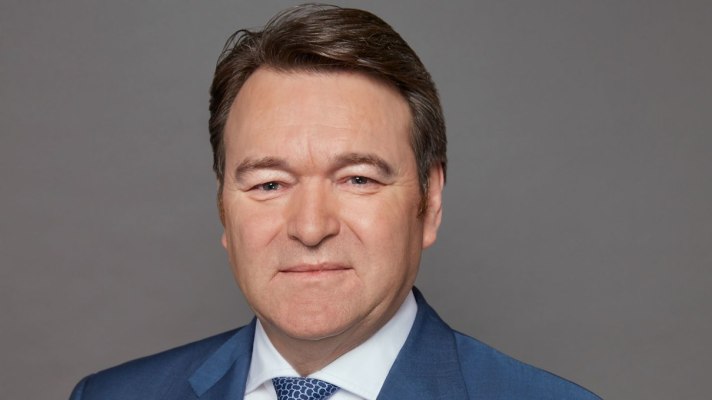 Audi has a new CEO. Bram Schot was just named the car company’s chief executive after serving in that role on an interim basis since June. He was appointed to the spot after  then-CEO Rupert Stadler was arrested in Germany on charges surrounding the emissions scandal.

Schot was previously on the Board of Management Member for Sales and Marketing for Audi. He joined the Volkswagen Group in 2011 as an overseer of strategic procjects in Group Sales, later taking charge of the Marketing and Sales division of VW Commercial Vehicles.

Schot takes the helm at a pivotal time for Audi. The German automaker is shaking off fallout from its parent company, VW, emission scandal and is looking to the future where electric cars make up a sizable chunk of the industry. The car company is preparing the release of its first EV in 2019, which will quickly be followed up by three more. Competitors are gearing up to do the same, but as it sits right now, Audi is in a commanding position and it will be within Schot’s purview to ensure the car company stays there.