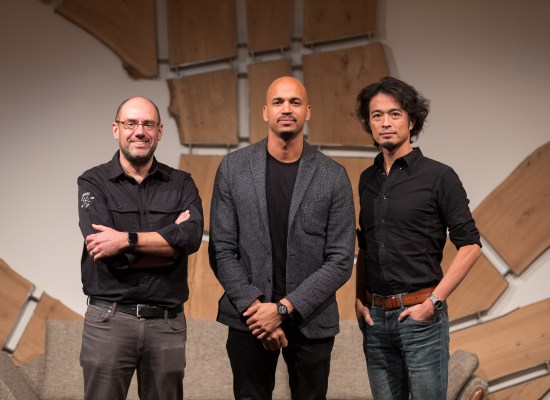 French VC firm Hardware Club just announced the final closing of its first fund. The firm will invest $50 million in total in hardware startups (as the name suggests).

Hardware Club first started as a community of hardware startups sharing knowledge, tips and contacts in the hardware community. If you’re launching a hardware product, chances are many companies before you had the same supply chain struggles.

The club itself has negotiated partnerships with well-known manufacturers and distributors, such as Foxconn, Amazon and Honda. Right now, there are 470 startups in the club from 39 countries, as well as 150 partners.

And Hardware Club then invests in the most promising startups that are part of the club. Let’s hope that startups get enough perks from the community because investing in some companies but not all of them creates a signaling issue.

After the first closing of $28 million, Hardware Club already invested in multiple companies, such as Cowboy Bike, Alcatraz AI, Automata and Left Hand Robotics. Overall, Hardware Club invested in 28 startups and expects to realize an exit very soon. The firm also plans to invest in another 20 startups with this fund, ideally in a seed or Series A round.