GoPro will move production of most U.S.-bound cameras out of China by next summer 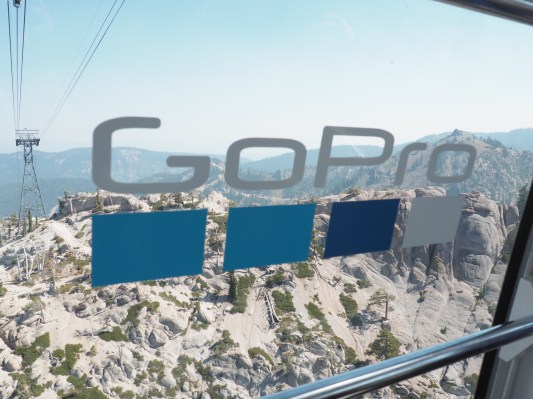 China and the United States have been slapping each other with massive tariffs and more may come if the trade war continues to escalate, prompting some companies to move manufacturing out of China. One of the latest is GoPro, which announced it will move production of most U.S.-bound cameras out of China by summer 2019.

Cameras bound for other countries will continue to be produced in China. GoPro’s announcement isn’t a surprise, as its chief executive officer Nick Woodman told CNN in August that it would be “prudent” for the company to consider moving manufacturing out of China to lower costs or cope with potential tariffs.

GoPro hasn’t specified where production of U.S.-bound cameras will go, but Asian countries that have been considered as alternatives by other tech companies in the wake of the U.S.-China trade war include Vietnam, Thailand, and Taiwan.

In a statement, GoPro chief financial officer Brian McGee said “Today’s geopolitical environment requires agility, and we’re proactively addressing tariff concerns by moving most of our U.S.-bound camera production out of China. We believe this diversified approach to production can benefit our business regardless of tariff implications.

He added that even though GoPro’s manufacturing partner provides facilities, GoPro owns its production equipment, so the company “expect[s] to make this move at a relatively low cost.”

TechCrunch has contacted GoPro for more information about the move and possible destinations.