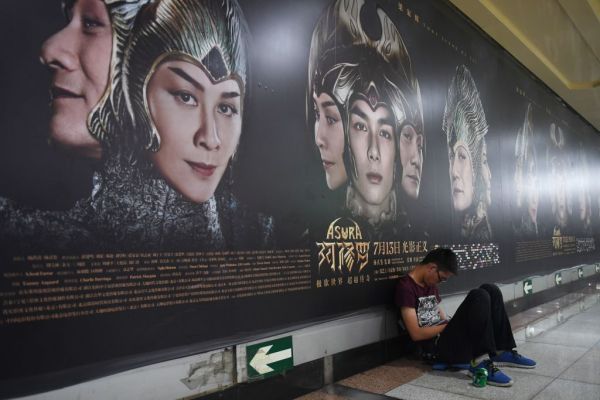 Alibaba Group announced today that it will increase its stake in Alibaba Pictures from 49% to 50.92%, making it the loss-making movie production company’s controlling shareholder. Under the agreement, Alibaba Pictures will issue one billion new shares, priced at HKD $1.25 each share for a total of HKD $1.25 billion (about $160 million), to Alibaba Group.

Now that it has majority control over the movie company, Alibaba Group said there will be more integration between Alibaba Pictures and its services, including Youku. In a press release, Fan said “Alibaba Pictures is excited to become a subsidiary of Alibaba Group. As an internet film and TV company, we can leverage the Group’s edge in big data technology and e-commerce and enhance cooperation with other Alibaba’s digital media and entertainment businesses such as Youku, Damai and Alibaba Literature.”

In his statement about the deal, Alibaba CEO Daniel Zhang said “the proposed share purchases is a vote of confidence in Alibaba Pictures, and we will continue to invest resources and take full advantage of our ecosystem to help Alibaba Pictures tap into the promising growth prospects of China’s film industry.”

Founded in 2014 to capitalize on China’s burgeoning movie market, expected to be the largest in the world soon, Alibaba Pictures has turned out to be a costly, money-burning venture. Despite doubling its revenue and posting its first profit in 2017, Alibaba Pictures’ losses also grew to $165 million in the same period. It’s misfortunes continued this year when its big-budget fantasy picture “Asura” became “the most expensive flop in Chinese history,” according to Variety.