Report: Slack is prepping an IPO for next year, with Goldman Sachs as its lead underwriter 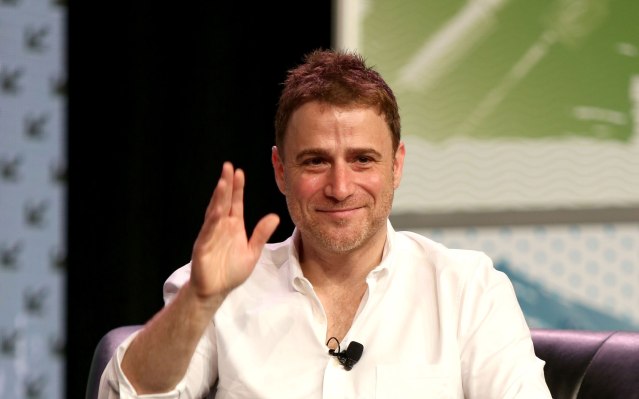 Slack, the workplace messaging company, has hired investment bank Goldman Sachs to lead its IPO next year, according to a Reuters report. Reuters’ sources say the company is hoping to nab a valuation of “well over $10 billion.”

Slack, which is based in San Francisco and Vancouver, revealed back in May that it had 8 million daily active users. At the time, it said that 3 million of its users were also, crucially, paid users.

In August, when the company announced $427 million in new funding in a round that valued the company at $7.1 billion, it told the New York Times that it still had eight million daily users, though it noted that the company had half that number in the summer of 2017.

In fact, when Accel and a16z funded Slack, it was technically a different company, one called Tiny Speck, and it worked long and hard on an online, multiplayer game called “Glitch” that failed to gain enough user traction to be continued.

It was only in the process of unwinding the company that it occurred to founder Stewart Butterfield that the messaging set-up he had created to communicate with Tiny Speck’s engineers and other employees might be an even more promising idea.

Butterfield had discussions with these early investors about returning their capital as he prepared to change course. As Accel’s Andrew Braccia told us several years ago, “We had a discussion about, ‘Should I return the money.’” But, said Braccia, “I told Stewart, ‘If you want to continue to be an entrepreneur and build something, then I’m with you.’”

It was a smart move on the part of Braccia, who spent nine years at Yahoo as a VP before joining Accel and had met Butterfield there after Butterfield, with cofounder Caterina Fake, had sold their photo-sharing business Flickr to the company. It was also a giant leap of faith, based on Butterfield’s potential alone. “I don’t think we understood how valuable, important, or fast it would grow,” Braccia admitted during that sit-down several years ago. “We just knew the use case was really strong at Tiny Speck and that if it was strong there, perhaps it could be strong other places, too.”

Slack’s thousands of customers, including Airbnb, Time, Samsung, and Oracle and it has reason to think it will be well-received in the market, judging by the performance of numerous other subscription-based enterprise software companies to go public in 2018, including Dropbox, Zuora, and DocuSign.

That said, the market may well be shifting, judging by the performance of the U.S. stock markets in recent weeks. Stocks dropped sharply today, capping what has been a stomach-churning week for Wall Street. In fact, a disappointing jobs report and strained U.S-China trade tensions appeared largely responsible for sending the Dow Jones Industrial Average to such a low point that it erased its gains for the year.