Huawei CFO, accused of fraud, faces up to 30 years in prison 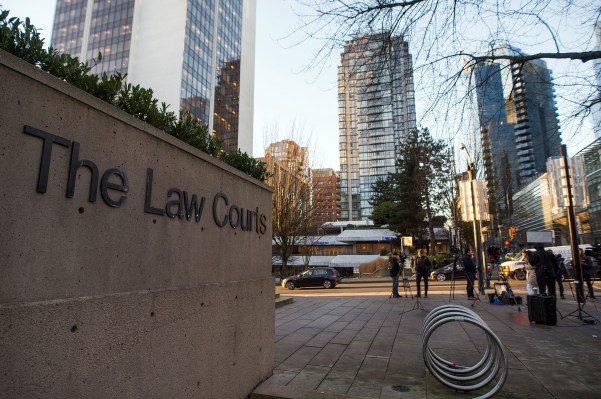 The daughter of Huawei founder Ren Zhengfei is accused of fraud with a maximum penalty of 30 years in prison, according to journalists present at the hearing. The U.S. Department of Justice alleges Meng allowed SkyCom, an unofficial Huawei subsidiary, to do business in Iran, violating U.S. sanctions against the country and misleading American financial institutions in the process.

Tensions between U.S. authorities and Huawei have been high since 2016, aggravated by an ongoing U.S.-China trade war. The U.S. has long viewed Huawei and its close ties to the Chinese government as a threat to national security. Speaking on CNBC today, Larry Kudlow, the director of the White House’s National Economic Council, said the U.S. had given Huawei several warnings.

“We’ve warned them for quite some time of violating the Iranian sanctions … We have these sanctions on Iran, it runs against our policy, why shouldn’t we enforce that,” he said.

The Canadian Justice Department argued today against granting Meng bail, claiming she has incentive to flee Canada. Her lawyer, on the other hand, said “Meng would not embarrass her father by breaching a court order,” according to The AP.

Meng may be extradited to the U.S., a process that can take several weeks to months to complete. The United States Justice Department has 60 days to make the extradition request, which then must be approved by the Canadian court.

In a statement provided to TechCrunch days after Meng’s arrest, a spokesperson for Huawei said the company was “not aware of any wrongdoing by Ms. Meng.”

“The company has been provided very little information regarding the charges and is not aware of any wrongdoing by Ms. Meng. The company believes the Canadian and U.S. legal systems will ultimately reach a just conclusion. Huawei complies with all applicable laws and regulations where it operates, including applicable export control and sanction laws and regulations of the UN, US and EU.”

The Chinese Ministry of Foreign affairs has firmly requested Meng’s release, meanwhile, a spokesperson for which has said that her detention needed further explanation to “effectively protect the legitimate rights and interests of the person concerned,” per reports.

Huawei did not respond to our request for comment.