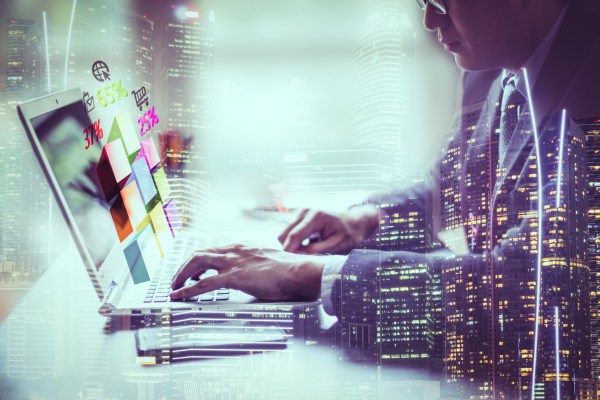 Looker has been helping customers visualize and understand their data for seven years now and today it got a big reward, a $103 million Series E investment on a $1.6 billion valuation.

The round was led by Premji Invest with new investment from Cross Creek Advisors and participation from the company’s existing investors. With today’s investment Looker has raised $280.5 million, according the company.

In spite of the large valuation, Looker CEO Frank Bien really wasn’t in the mood to focus on that particular number, which he said was arbitrary, based on the economic conditions at the time of the funding round. He said having an executive team old enough to remember the dot-com bubble from the late 1990s and the crash of 2008, keeps them grounded when it comes to those kinds of figures

Instead, he preferred to concentrate on other numbers. He reported that the company has 1600 customers now and just crossed the $100 million revenue run rate, a significant milestone for any enterprise SaaS company. What’s more, Bien reports revenue is still growing 70 percent year over year, so there’s plenty of room to keep this going.

He said he took such a large round because there was interest and he believed that it was prudent to take the investment as they move deeper into enterprise markets. “To grow effectively into enterprise customers, you have to build more product, and you have to hire sales teams that take longer to activate. So you look to grow into that, and that’s what we’re going to use this financing for,” Bien told TechCrunch.

He said it’s highly likely that this is the last private fund-raising the company will undertake as it heads toward an IPO at some point in the future. “We would absolutely view this as our last round unless something drastic changed,” Bien told TechCrunch.

For now, he’s looking to build a mature company that is ready for the public markets whenever the time is right. That involves building internal processes of a public company even if they’re not there yet. “You create that maturity either way, and I think that’s what we’re doing. So when those markets look okay, you could look at that as another funding source,” he explained.

The company currently has around 600 employees. Bien indicated that they added 200 this year alone and expect to add additional headcount in 2019 as the business continues to grow and they can take advantage of this substantial cash infusion.