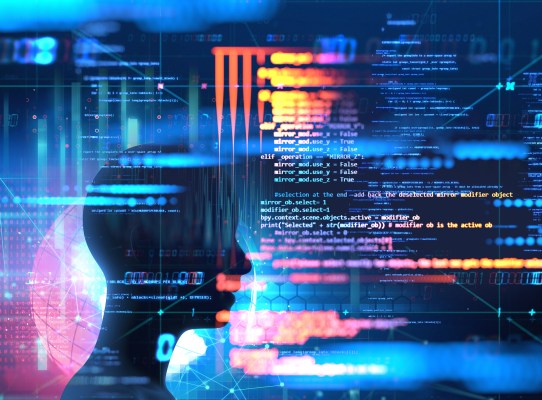 As platinum members the three companies become part of the governing board. Shane Coughlan, OpenChain General Manager says as the project has matured, this a logical point for three large technology companies to come on board.

“Facebook, Google and Uber are perfect new additions for this point, as we move towards becoming a formal industry standard and scaling very significantly across multiple markets. In particular, we are making sure that we can clearly communicate the advantages of OpenChain, and we can clearly show that diversity and the knowledge of our board, as well,” Coughlan told TechCrunch.

As companies who use significant amounts of open source code, having these three organizations in particular really raises the profile of the project. “Facebook, Google and Uber are really interesting because they are in strong competition with each other and are coalescing around a single solution. And I think that’s probably one of the most important messages today. Companies which are intense rivals in many markets all see one single coherent approach to open source compliance in the supply chain and are putting their weight behind it,” he said.

Google has been building its own compliance processes for years, and it sees this project, which launched in 2016, as a way to help standardize open source governance. “The OpenChain Project is changing that by defining the core requirements of a quality compliance program and developing curriculum to help with training and management. It’s hard to overstate the importance of this work now that open source is a critical input at every step in the supply chain, both in hardware and software,” Google’s Max Sills and Josh Simmons wrote in a blog post on the company joining OpenChain.

While OpenChain works toward a standard way of helping companies comply with open source licensing requirements, regardless whether it’s a tech company or any other industry, the project is about helping companies, rather than prescribing a particular way to comply. They look for best efforts and let members deal with the specifics of how they do it.

As applications make use of open source libraries, it’s up to the developers and their companies to make sure they use the code as defined in whatever license the project uses. The Linux Foundation, which is an umbrella organization for many popular open source projects, created the OpenChain project as a way to encourage developers to comply with these requirements.