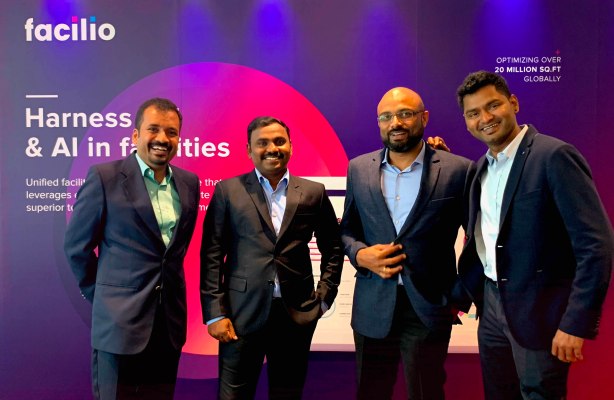 Facilio, an IoT startup that focuses on facility management software, announced today that it has raised a $6.4 million Series A led by Tiger Global and returning investor Accel. The funding will be used to expand further in India, where Facilio has an office in Chennai, the United States, and the Middle East, as well as enter new markets. Facilio is also one of the first new Indian companies Tiger Global has added to its portfolio since hitting pause on new investments there in 2015.

Led by Lee Fixel, Tiger Global was among the many venture capital firms that poured money into early-stage Indian startups in 2014-2015 before uncertainty about growth and valuations dampened the funding frenzy. Funding began picking up again this year, but this time the focus is on more mature companies like Swiggy and Zomato.

Tiger Global hit a home run when one of its Indian investments, FlipKart, was acquired by Walmart earlier this year and recently reportedly closed a new $3.75 billion fund to focus on India, U.S., and China.

In a press statement, Fixel said “On a global basis, facilities management services and energy spend by buildings each account for more than a trillion dollars. I am optimistic that Facilio can be a true disruptor in this industry.”