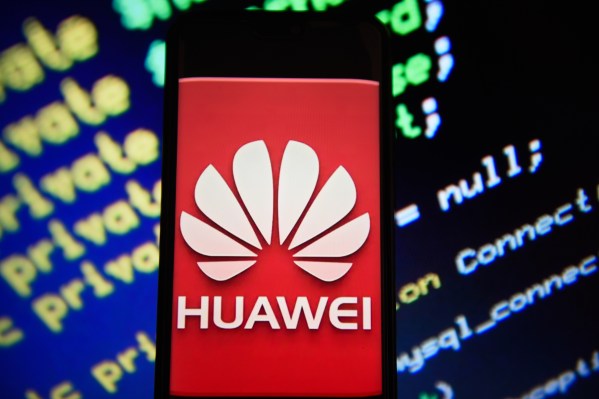 Meng Wanzhou, the chief financial officer of Huawei, the world’s largest telecom equipment manufacturer and second-largest smartphone maker, has been arrested in Vancouver, Canada on suspicion she violated U.S. trade sanctions against Iran, as first reported by The Globe and Mail.

We’ve reached out to Huawei to confirm the news.

Per The Globe and Mail, Meng, the company’s deputy chairwoman, was arrested on December 1; a bail hearing has already been set for Friday. Meng is the daughter of Huawei founder Ren Zhengfei . She joined Huawei in 1993.

Tensions between U.S. authorities and Huawei have been high since 2016 and have taken a turn for the worse as the U.S.-China trade war has heated up. Citing national security concerns, President Donald Trump in August signed a bill that would ban government agencies from using products and services from Huawei and its Chinese competitor ZTE. Meanwhile, in a recent letter addressed to Canadian Prime Minister Justin Trudeau, U.S. lawmakers have encouraged Canada to keep Huawei out of its 5G plans.