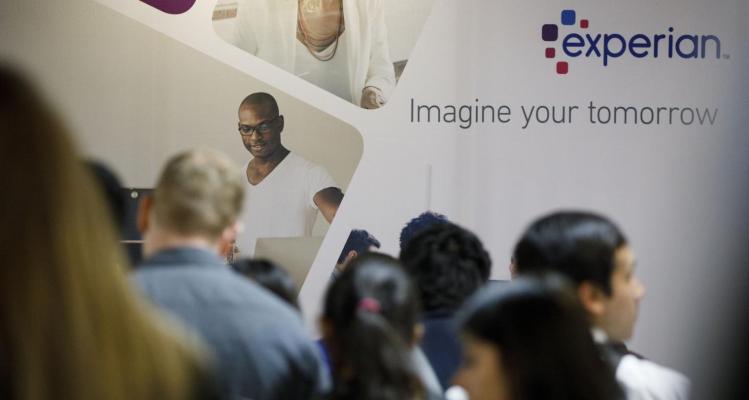 Consumer credit giant Experian is continuing to back Asian fintech startups after it led a $10 million investment in Southeast Asia’s Jirnexu .

Jirnexu, which is headquartered in Kuala Lumpur, operates financial comparison services in Malaysia and Indonesia. Those services aggregate offerings and deals from banks and financial services companies, effectively acting as a user acquisition channel for reaching new audiences and customers. This round is a follow-on to Jirnexu’s $11 million Series B which closed in May and was led by SBI, which was the other investor in this extension. This new money takes the startup to $28 million from investors to date.

The deal marks the third investment in Asian fintech for Experian, which is based in London and valued at £17.8 billion, or $22.6 billion. The firm previously backed India’s Bankbazaar and Singapore-based C88.

As you’d expect, those deals include strategic relationships. In the case of Jirnexu, Experian said it would help with “improved performance in demand generation, better eligibility matching through analytics and more seamless consumer experiences.”

There may yet be more deals involving Experian based on comments from the firm’s Asia Pacific CEO, Ben Elliott, made earlier this year.

“Five or six years ago, we started to think about how we solve some bigger problems rather than just being a stoic software company. We’re looking at organizations that we think are either disruptive in the market where we have a role to play, or those that are building into something we think we can grow with,” Elliot told TechCrunch in an interview in July.

A recent Google report forecast that Southeast Asia’s digital economy will triple in size to reach $240 billion by 2025 and Experian is far from the only one keen to get into the future of finance in the region. Ride-hailing giants Grab and Go-Jek are building their own payment and financial services, while China’s Tencent and Alibaba are actively investing in the region, too. Just last week, for example, Tencent finalized a deal that sees it lead a $215 million investment in Voyager in the Philippines.