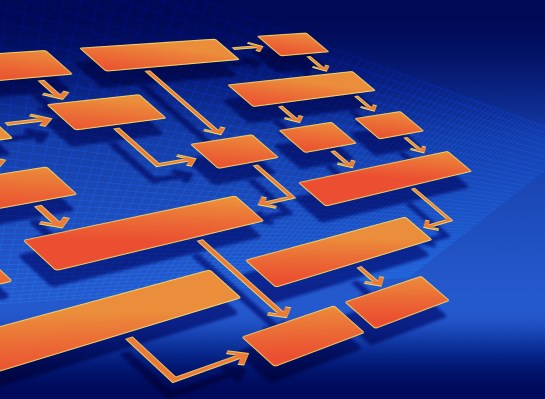 This is the company’s first investment in its 10-year history. CEO and co-founder Jakob Freund says the company has been profitable since Day One, but decided to bring in outside capital now to take on a more aggressive international expansion.

The company launched in 2008 and for the first five years offered business process management consulting services, but they found traditional offerings from companies like Oracle, IBM and Pega weren’t encouraging software developers to really embrace BPM and build new applications.

In 2013 the company decided to solve that problem and began a shift from consulting to software. “We launched our own open source project, Camunda BPM, in 2013. We also offered a commercial distribution, obviously, because that’s where the revenue came from,” Freund explained.

The company expanded from 13 employees in 2013 to 100 today with offices in Berlin and San Francisco. Freund wants to open more offices and to expand the head count. To do that, he felt the time was right to go out and get some outside money. He said they continue to be profitable and more than doubled their ARR (annual recurring revenue) in the last 12 months, but knowing they wanted to expand quickly, they wanted the investment as a hedge in case revenue slowed down during the expansion.

“However, we also want to invest heavily right now and and build up the team very quickly over the next couple of years. And we want to do that in in such a quick way that we want to make sure that if the revenue growth doesn’t happen as quickly as as the headcount building, we’re not getting any situation where we would then need to go look funding,” he explained. Instead, they struck while the company and the overall workflow automation space is hot.

He says they want to open more sales and support offices on the east coast of the US and move into Asia as well. Further they want to keep investing in the open source products and the new money gives them room to do all of this.