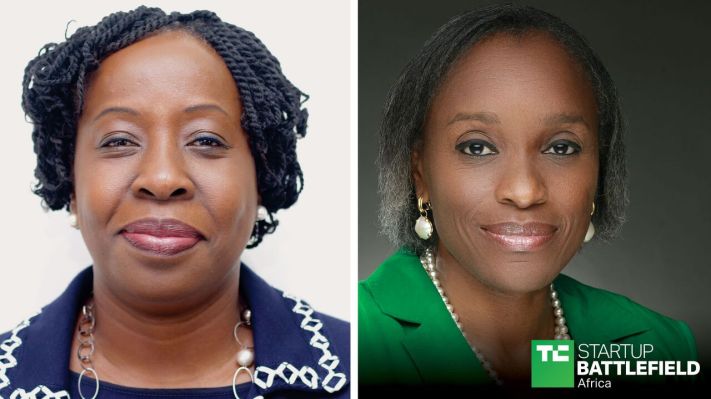 MainOne, a broadband infrastructure provider, is one of the operators looking to increase connectivity and access to broadband in Nigeria and beyond. In 2010, MainOne became the first private subsea cable to bring open-access broadband capacities to West Africa. Founded and led by Funke Opeke, MainOne aims to close the digital divide between West Africa and the rest of the world.

Just this month, MainOne partnered with Meltwater Entrepreneurial School of Technology to offer high-speed internet access to the MEST incubator in Ikoyi, Lagos. To date, MainOne has deployed cable landings in Lagos, Nigeria; Accra, Ghana; and Seixal, Portugal. In the near term, MainOne has its eyes on Casablanca, Morocco; Bonny, Nigeria and other African countries.

At TechCrunch Startup Battlefield Africa, we’ll hear from Opeke about what it will take to reach the goal of 30 percent internet penetration and beyond.

We’ll also hear from Omobola Johnson, Nigeria’s former Minister of Communication, who was one of the people responsible for developing the broadband plan in 2013. Since developing that five-year strategy to increase internet and broadband penetration in Nigeria, Johnson has gone on to work with entrepreneurs.

Currently, Johnson is a senior partner at TLcom Capital, which invests in telecom, media and technology companies. The firm has backed startups like Andela, mSurvey, Upstream and others.

The event is now sold out, but keep your eyes on TechCrunch for video of all the panels and the Battlefield competition.